What is Warez VPS? 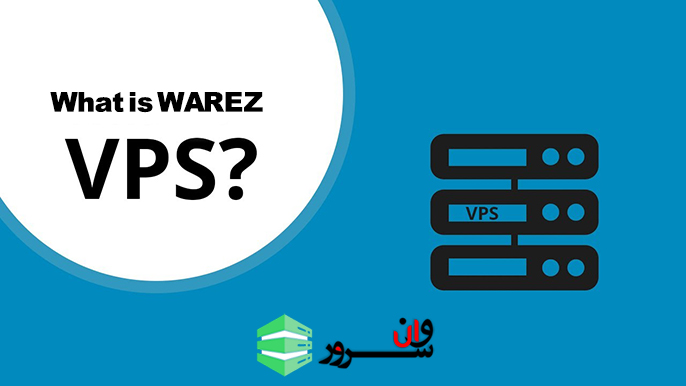 What is Warez VPS?

Hacking through a company’s security protections used to require a lot of time and skill. However, today’s technological advances make it easier than ever for bad actors to find an organization’s most vulnerable points. The purpose of penetration testing is to help businesses find out where they are most likely to face an attack and proactively shore up those weaknesses before exploitation by hackers.

We can figure out the vulnerabilities of a computer system, a web application or a network through penetration testing.

A penetration test tells whether the existing defensive measures employed on the system are strong enough to prevent any security breaches. Penetration test reports also suggest the countermeasures that can be taken to reduce the risk of the system being hacked.

Warez are often distributed outside of The Scene (a collection of warez groups) by torrents uploaded to a popular P2P website by an associate or friend of the cracker or cracking crew.

also with warez servers we can use Programs designed to perform specific hacks at the click of a button, typically with a limited scope, such as AOHell and AOL4Free

and application : Generally a retail version of a software package

Cracked applications: A modified executable or more (usually one) and/or a library (usually one) or more and/or a patch designed to turn a trial version of a software package into the full version and/or bypass copy protections.

Keygen software are tools that replicate the registration/activation process of a genuine software product and generate the necessary keys to activate the software.

Scripts: These include unlicensed copies of commercial scripts (such as vBulletin, Invision Power Board, etc.) coded by companies in PHP, ASP, and other languages.

Refers to a collection of keys such as serial numbers made available for the purpose of activating trial software, without payment.

We use it to hack and crack and perform penetration testing on servers and websites, as well as to do such things that we can not do on other servers. 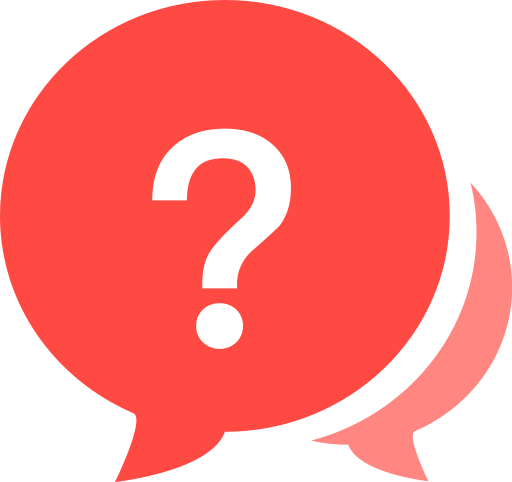 Did you know that using a virtual server and a dedicated server to hack and test penetration in most data centers is not allowed and will cause the server to be blocked?

But what is the solution to this problem? You need a warez virtual or dedicated server to perform hacking, hacking, crack and test penetration.

We have solved this problem for you by providing Warez VPS and Warez Dedicated Server with the best quality.

what’s a VPS? Well, it stands for virtual private server and is a virtualized server that a lot of users perceive as a dedicated or private server even though it is installed on a physical computer running multiple operating systems simultaneously. VPSs are most commonly used for hosting websites online.

When we purchase a VPS from a provider, we’re in essence “renting” a partition on a powerful high-performance physical machine which houses many virtual servers. Each VPS is connected to the internet, grants individual customers the ability to use different operating systems, and gives full root access to the operating systems. Each customer (or server administrator) operates independently of other customers sharing the physical computer provided by the VPS company.

Essentially, a virtual private server is a computer we can control remotely from any internet-connected device in the world. This gives us a lot of power. From a remote server, these are just a few of the things that can be done:

What is Kali Linux

Kali Linux is a Debian-based Linux distribution. It is a meticulously crafted OS that specifically caters to the likes of network analysts & penetration testers. The presence of a plethora of tools that come pre-installed with Kali transforms it into an ethical hacker’s swiss-knife. Previously known as Backtrack, Kali Linux advertises itself as a more polished successor with more testing-centric tools, unlike Backtrack which had multiple tools that would serve the same purpose, in turn, making it jampacked with unnecessary utilities. This makes ethical hacking using Kali Linux a simplified task.

Why Use Kali Linux

As free as it can get — Kali Linux has been and will always be free to use.

More tools than you could think of — Kali Linux comes with over 600 different penetration testing and security analytics related tool.

Open-source — Kali, being a member of the Linux family, follows the widely appreciated open-source model. Their development tree is publicly viewable on Git and all of the code is available for your tweaking purposes.

Multi-language Support — Although penetration tools tend to be written in English, it has been ensured that Kali includes true multilingual support, allowing more users to operate in their native language and locate the tools they need for the job.

Completely customizable — The developers at offensive security understand that not everyone will agree with their design model, so they have made it as easy as possible for the more adventurous user to customize  Kali Linux to their liking, all the way down to the kernel.

Some hacking tools for scanning 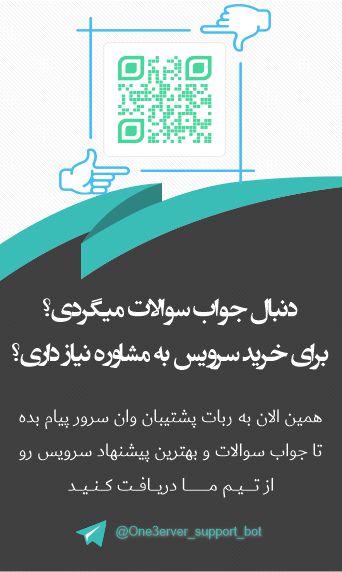 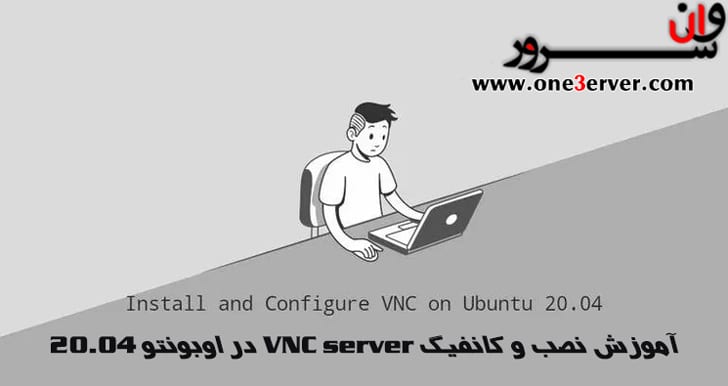 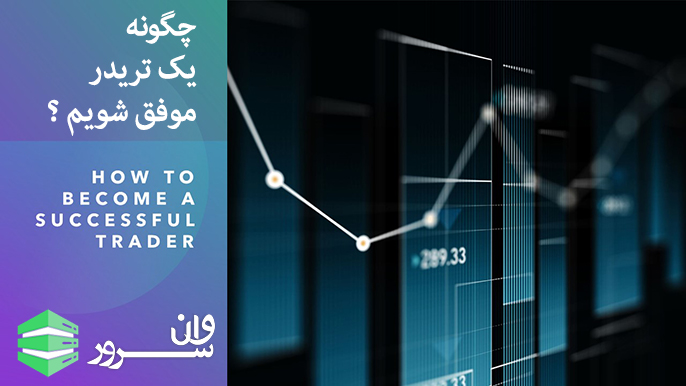 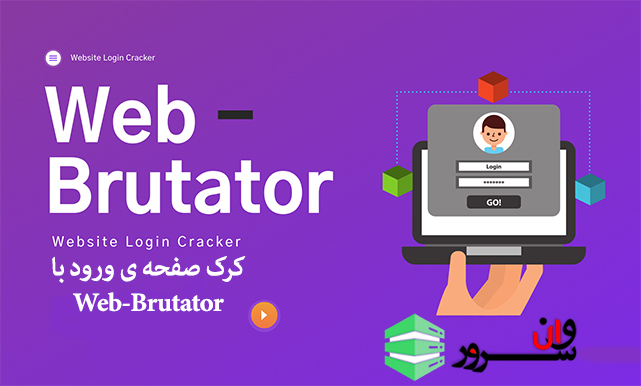 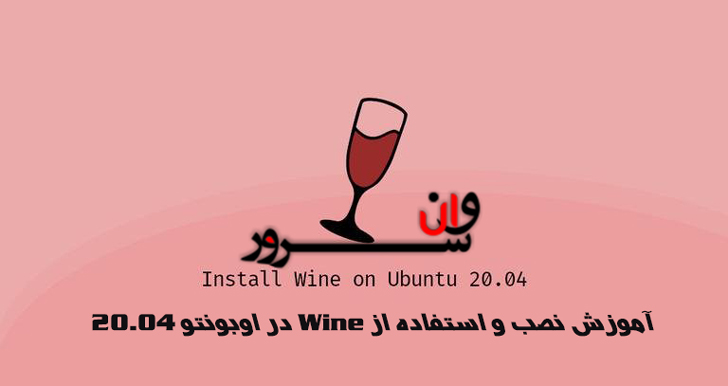 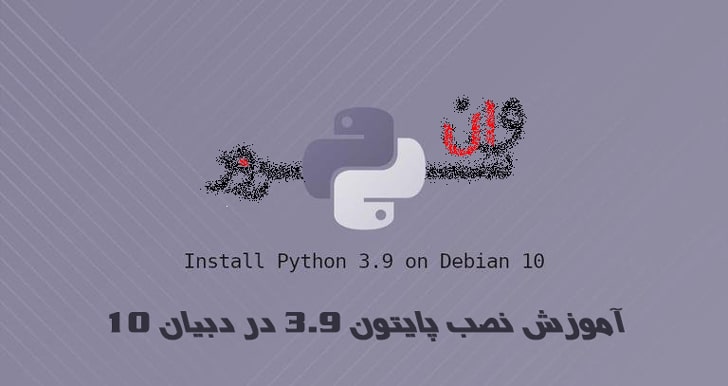